Above: The NEVIN-DAY wedding photograph pictured here placed on the original brown paper in which the Nevin family have kept this carte and several others of family members by Thomas J. Nevin.
Copyright © KLW NFC Imprint Private Collection 2003 ARR

Thomas James (Sonny) Nevin (1874-1948).
Thomas James Nevin, known as “Sonny” to the family, and in later years, as Sergeant T. Nevin of the Salvation Army, was also born at the residence attached to his father’s studio, the City Photographic Establishment, 138-140 Elizabeth St. Hobart Town.

Sydney John Nevin (1876-1877)
Sydney John Nevin lived only four months; he was born at the Hobart Town Hall where the Nevin family resided from Thomas Nevin’s appointment as Office and Hall Keeper in January 1876 to December 1880. Although no photograph has been forthcoming from family collections, this photograph by Thomas Nevin of a baby (with blue tinting on the pillow) may have been taken of Sydney in his first few months.

A vignetted cdv of a baby resting on a pillow which is heavily daubed with bright blue ink. The same coloured ink was used to print the verso with Nevin’s most common commercial studio stamp “T. Nevin late A. Bock” etc and dates to ca. 1871-1874. Courtesy of © The Liam Peters Collection 2010. All right reserved. 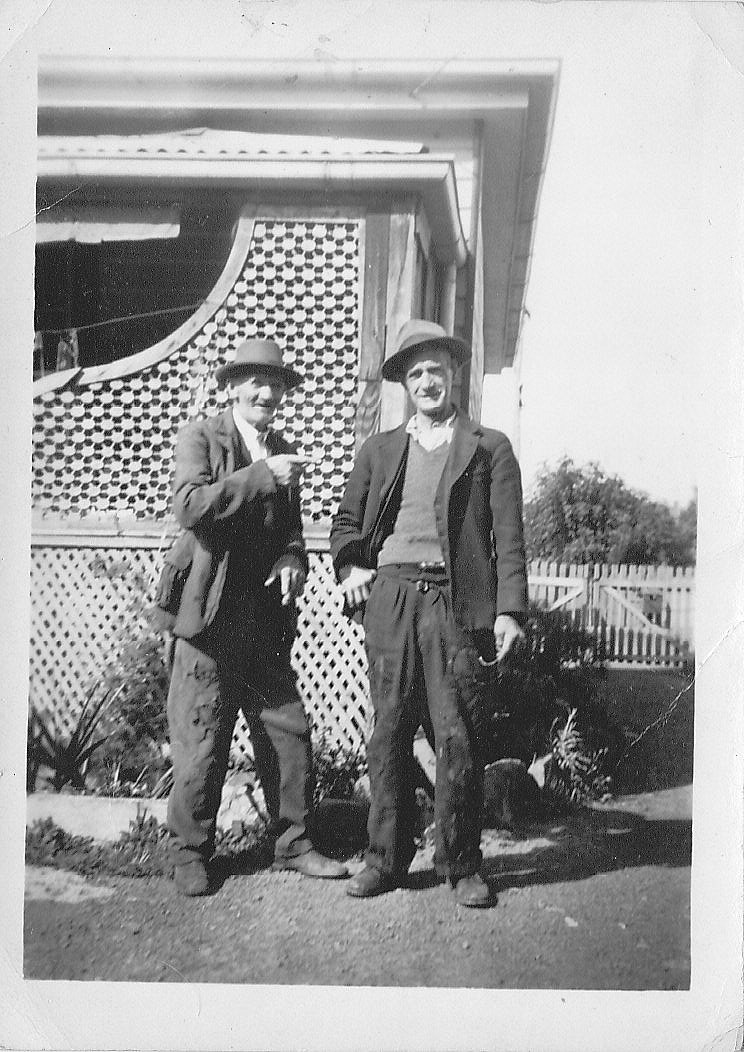 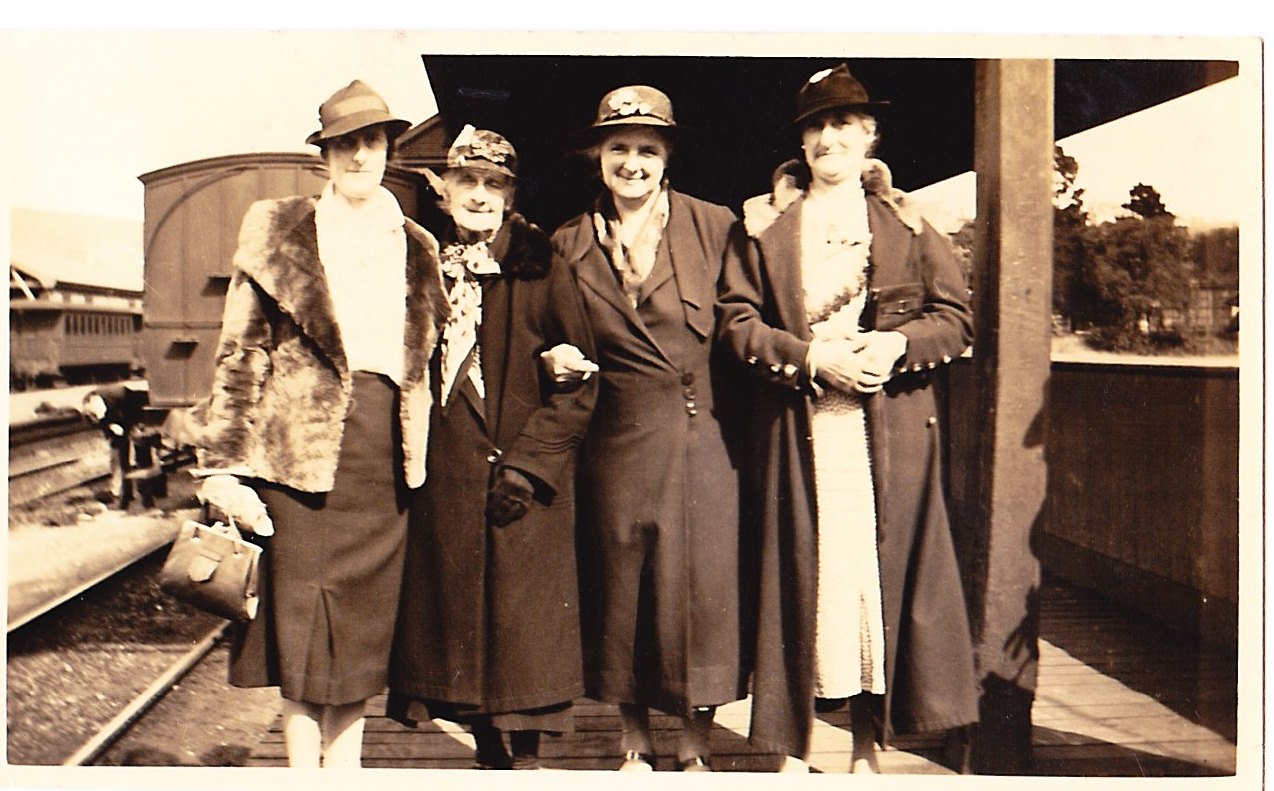 Albert Edward Nevin (1888-1955)
The last born child, Albert Edward Nevin married Emily Maud Davis in 1917 and fathered eight children. He is pictured here ca. 1917 with one of his pacers. He was a reinsman and trainer for more than forty years. 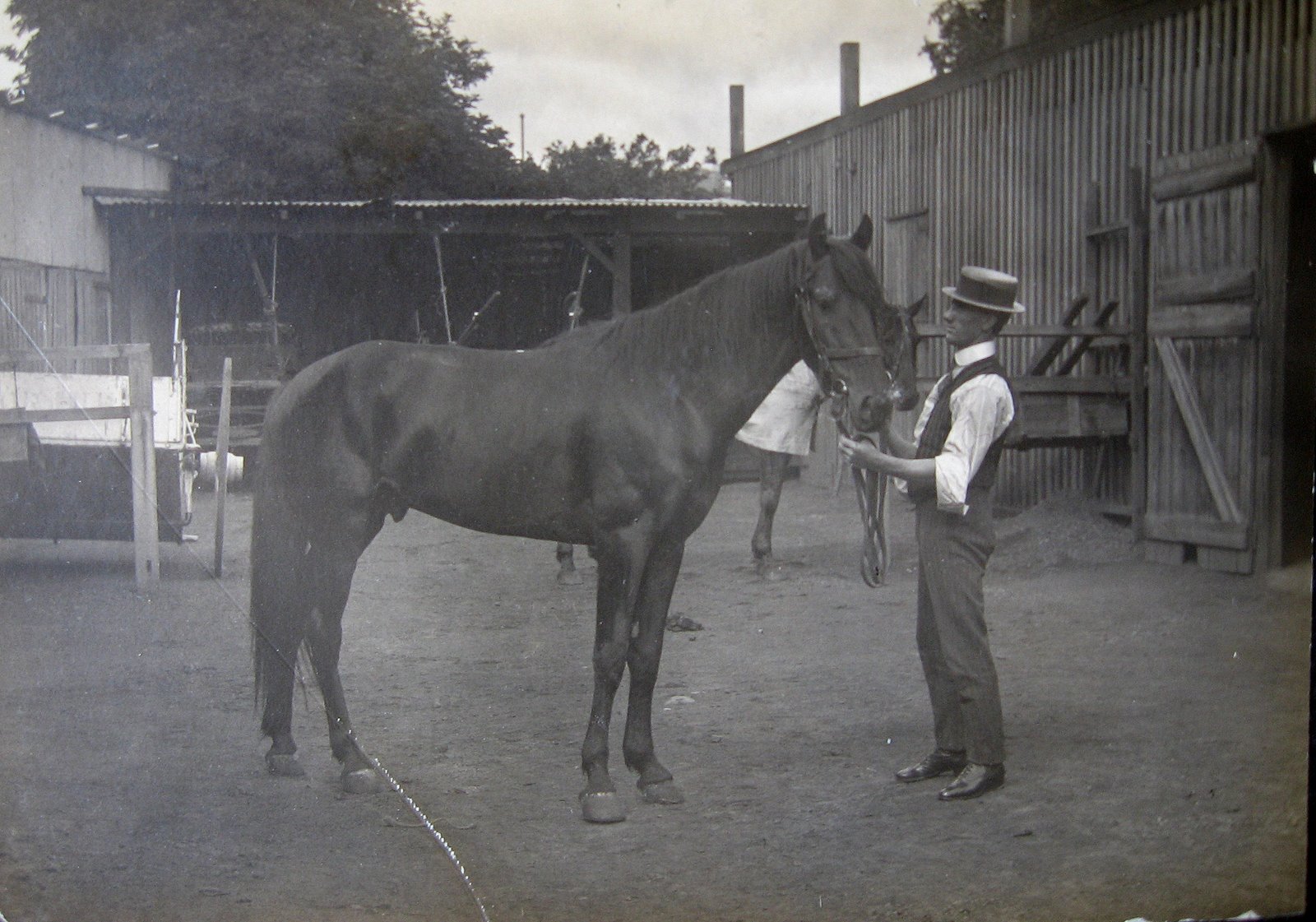 Thomas J. Nevin may have taken this photograph and other family portraits about this time because he was still active as a photographer into the 1920s. Official documents dated right up to his death in 1923 state “Occupation: Photographer.” His burial certificate of 1923 carries the same vocational title – “Photographer”. The witness at his daughter Mary Ann Nevin’s marriage to James Henry Alfred Drew in 1907, whether himself or another family member, would have completed the section of the marriage certificate requiring the bride’s father’s name and his occupation as “Thomas Nevin Photographer” just as the signatories to the marriage certificate of his youngest son Albert Edward Nevin – John and Frances Davis, the parents of his bride Emily Maud Davis –  registered Albert’s father Thomas Nevin’s occupation as “Photographer” ten years later, in 1917, viz:

Clearly, Thomas J. Nevin snr was still active as a photographer well into the 1900s. Family members who readily documented his occupation on official documents would have informed the Registrar otherwise, had it been the case. This document reveals that his wife, Elizabeth Rachel Nevin nee Day (1847-1914) who was deceased by the time her youngest son Albert married, was known to the family as “Lizza“.

NEVIN. – Friends of the late Elizabeth Rachel Nevin are respectfully invited to attend her funeral, which will move from her residence, 270 Elizabeth street, on Sunday Afternoon, at 2.30 o’clock, for Cornelian Bay Cemetery.
CLARK BROS.
Funeral Undertakers.
17 Argyle street

On the first anniversary of her death, her husband and children published this notice in the Mercury, June 18th, 1915:

IN MEMORIAM
NEVIN. – In sad but loving memory of our dear mother. Elizabeth Rachel Nevin,
who died June 18, 1914.
‘Tis just twelve months ago to-day
Since our dear mother passed away
Ah, loved one dear, we miss you here,
From the home you loved so dear.
We saw her suffering day by day:
It caused us bitter grief
To see her slowly pine away,
And could not give relief.
We miss thy kind and willing hand,
The fond and earnest care;
Our home is dark without thee,
We miss thee everywhere.
We think of you in silence –
No eye can see us weep –
And many a silent tear we shed
When others are asleep.
Our memory is as dear today
As on the day she passed away
Inserted by her loving family

Acknowledgements
Thanks to the late Denis Shelverton (Tasmania) for images of Thomas and Elizabeth Nevin from their son George Nevin’s scrapbook. The original scrapbook page looks like this:

Above: scanned from copies of cartes and a half stereograph pasted into the scrapbook of son George Nevin (1880-1957), these are amongst several contemporary family portraits taken by Thomas Nevin to survive. The scrapbook is now part of a great grandson’s collection. Copyright © KLW NFC & The Private Collection of the late Denis Shelverton 2006-2010 ARR

Below Elizabeth’s portrait is written the word “MAR” and below the portrait of Thomas Nevin, taken in his studio at 140 Elizabeth St. Hobart Town ca. 1876 (on right), is written the word “PAR”. Centre is a cut-out of one half of a stereograph showing the path leading to the (Lady) Franklin Museum, Ancanthe, Kangaroo Valley, Hobart where the family settled in the 1850s. Although in poor condition, these images are valuable for researchers as well as family members.

Thanks to Axup family descendants (Victoria), to John Davis (Germany), and Suzy Baldwin (NSW), for the photographs of Mary Sophia Axup and her children.

Thanks to the descendants of Albert Edward Nevin (Tasmania and Victoria) for the early and very rare photographs of Thomas and Elizabeth Nevin, including their wedding photograph.