THE DREW FAMILY ALBUM
The Tasmanian Archives and Heritage Office (TAHO) received copies of photographs from the estate of Mary Ann Drew, known to the Nevin family as Minnie, donated by V. Hooper of the funeral directors firm Hooper & Burgess, on the 30th August 1974. The photographs were enlarged black and white copies from a family album, and were most likely prepared by Mr V. Hooper for Minnie Drew’s funeral service which was conducted on 14 September 1974 at her residence in Mt Stuart, Hobart.

MINNIE NEVIN (1884-1974)
The photographer of the original photos was not recorded by the TAHO in 1974, and no studio stamp is evident of the recto of each copy. As the original family album from which they were copied has yet to come to light, the photographer attribution can be adduced from the date of the sittings – 1884 – when Thomas J. Nevin registered Minnie’s birth signed with his profession  “photographer, New Town 18th December 1884“.The copies deposited at TAHO by the Drew family included two childhood photographs of Thomas and Elizabeth Nevin’s daughter Minnie Nevin, and one of son George Nevin.

The earlier one is of Minnie as a 2 year old toddler, wearing a large white bib, probably taken in 1886.

1884: dismissed from the Town Hall position three years earlier, Thomas Nevin was working from his studio in New Town when he wrote his profession, address and signature as “photographer, New Town, 18 December 1884” on the birth registration of Mary Ann Nevin (1884-1974), known as Minnie to the family and named after Thomas’ sister Mary Ann Nevin who died in 1878. Thomas’ mother’s name was also Mary Nevin.

The later photograph of Minnie Nevin from her estate was taken ca. 1900 as a fifteen year old teenager, seated on a pillar, with a sprig of leaves, and wearing a spotted dress, stockings and boots.

The childhood photograph of George Ernest Nevin, copied from the Drew Family Album and deposited at the Tasmanian Archives Office in 1974 from his sister Minnie Drew’s estate, was taken ca. 1885- 6, or in the same sitting as the photograph of Minnie (above) as a 2yr old. George was photographed with short hair, wearing bloomers and jacket, and seated on a wooden horse.

We are taking a short break from posting January to June 2022 but will be available to answer queries. 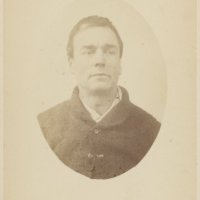 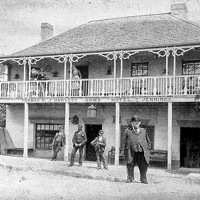 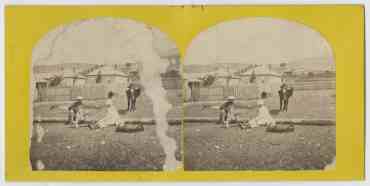 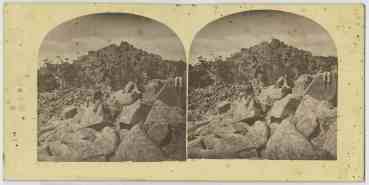 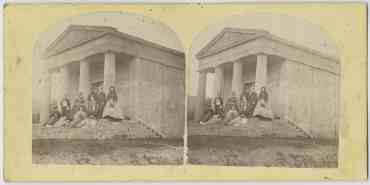 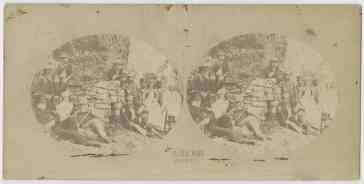 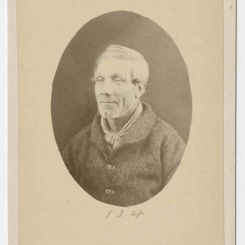 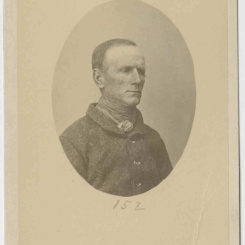 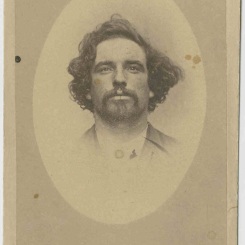 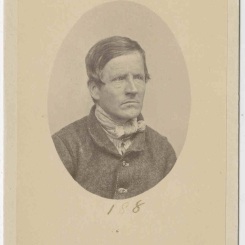 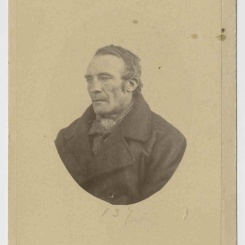 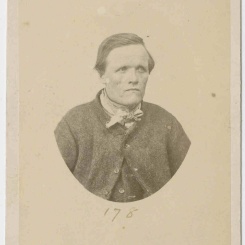 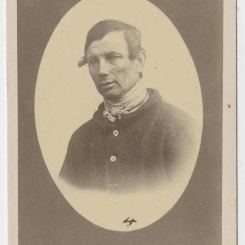 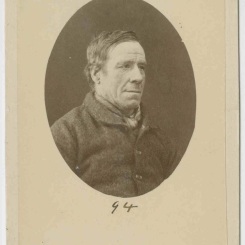 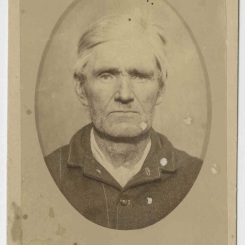 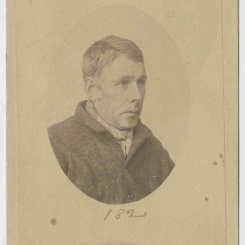 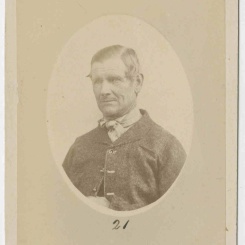 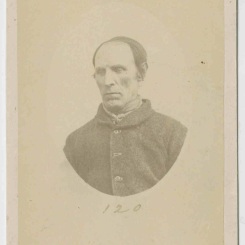 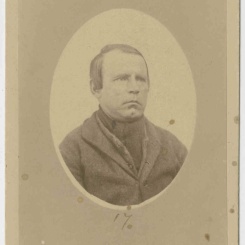 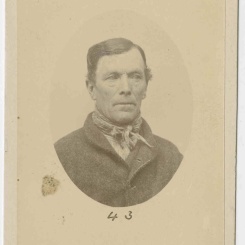 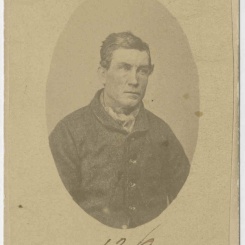 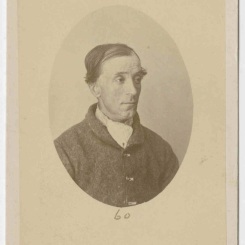 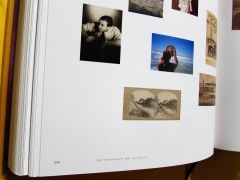 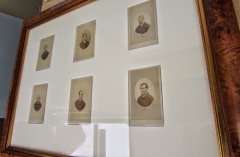 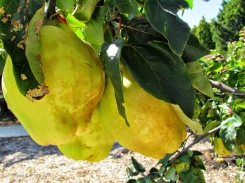 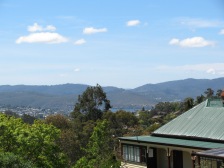 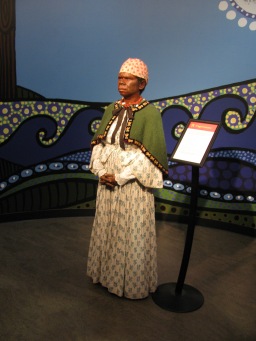